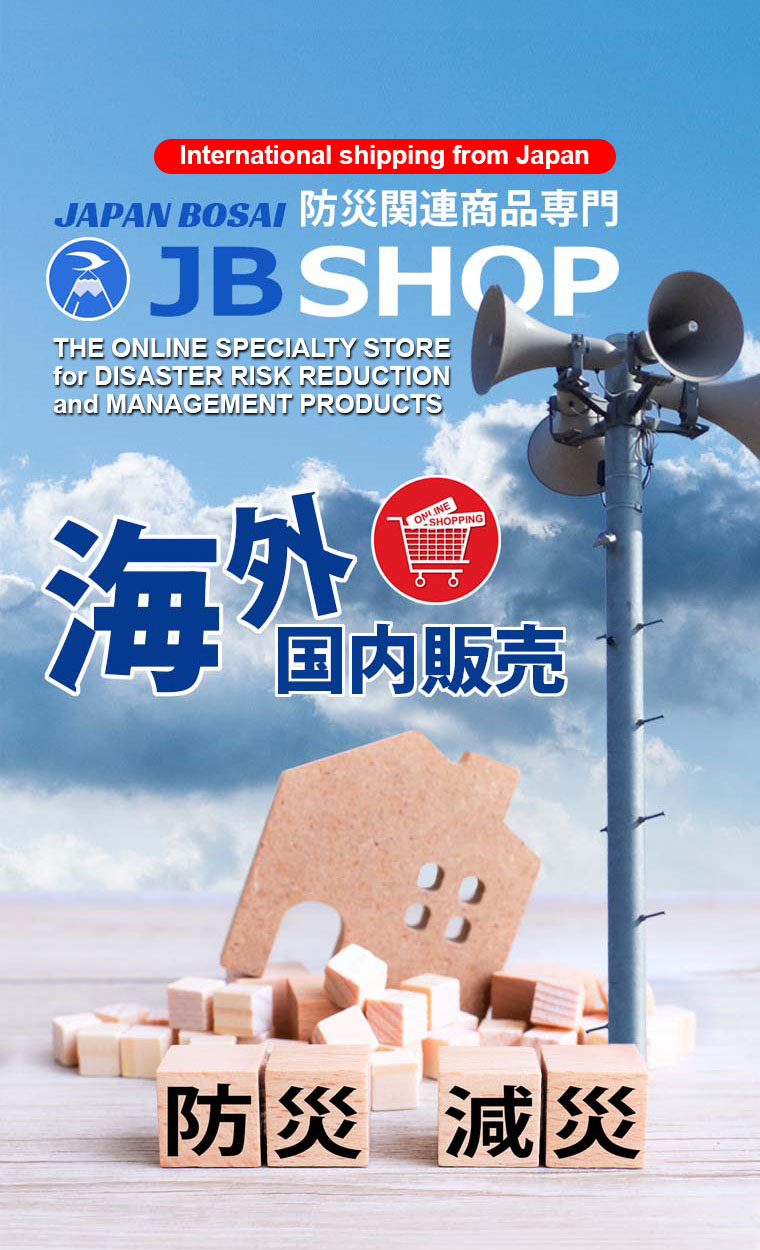 Vegan is often translated as "complete vegetarian" and refers to a person who does not eat animal products, such as meat, fish, eggs, dairy products, and honey. In recent years, there has been a rapid increase in the population of vegetarians around the world. Originally, veganism began as “a way of life that avoided exploitation of animals in all aspects of food, clothing, etc.” However, recently veganism has been gaining attention for a variety of reasons, including global environmental protection and health consciousness. A significant number of restaurants in urban areas around the world are now offering vegan menus.

Vegans and vegetarians make up 5% of the foreign visitors to Japan, and about 2 million people visit Japan's tourist destinations every year, and its market size has reached 60 billion yen (before the spread of COVID-19). Vegan and other plant-based markets are expected to expand and develop further around the world, including Japan.

Contributing to A Sustainable Society

“V Aid Bread”is “a new generation of people and earth-friendly bread” designed and developed as one of the symbolic products of the Veggie Aid Movement, which aims to contribute to society on a global scale. 10% of the proceeds from “V Aid Bread” will be donated to charity to support environmental protection and socially vulnerable people. While contributing to a "green recovery," we are working towards the realization of a sustainable society from both an environmental and human rights perspective.

“True disaster prevention means not just about being prepared for disasters, but creating an environment, where disasters don't happen,” with this belief, we will contribute “to prevent disasters” and “to reconstruct from disasters” at the same time; As a protective food (AID the earth) in daily lives, which contributes to protection of the global environment and reducing disaster intensification risk, and as a survival food (AID victims) at emergency, which protects people’s lives with wide range of allergy-free specifications.

Veganism has been gaining worldwide attention in recent years due to the growing awareness of global environmental protection and animal welfare. In Japan as well, burger chains and family restaurants have launched vegan menus across the country, and major food companies and supermarkets are beginning to sell vegan foods and other products. Against this backdrop, under the supervision of “Meat Free Monday All Japan,” the world's first BOSAI FOODS of VEGAN, “V Aid Bread” has been created.

There are four types of items available.

”V Aid Bread” is a safe and delicious health food

There are four types of items available.

The first step was to carefully select the ingredients and achieve the following: no eggs, no milk, no white sugar, no honey, no soy, no palm oil, no trans fatty acids, and no chemical seasonings. In addition, as a safe and reliable emergency food, it is also free of 25 allergens, excluding flour, sesame seeds, and almonds, which makes it a very tasty emergency bread that is eaten by vegans, vegetarians, allergy sufferers, naturalists and almost everyone in the world. (Shelf life: 5 years, quantity: approximately 100g/unit)

"V Aid Bread" for VEGAN is a commodity that does not any ingredient derived from animalsand is a bread. It lets you enjoy the original, simple taste of the bread.

Contains bitter taste of Matcha and vitamin B12-rich chlorella, with the sweet texture of Kanoko-azuki (red beans) as Japanese flavor.

Combines the rich sweetness of brown sugar with the sourness of raisins and the addition of roasted almonds for a variety of textures.

A dry curry bread that brings out the spicy curry flavor with the slight sweetness and sourness of ripe tomatoes.

〇 1. Light and easy to handle in a barrier packaging form Made by placing dough in a special heat-resistant paper cup, fermenting and baking it as it is. After cooling, the product is placed in a zippered aluminum foil bag.

〇 2. The paper cup is perforated with a spiral pattern, so that, even in poor sanitary conditions during emergencies, you can eat bread while peeling the paper cup without touching it with your hands.

〇 3. After you finish eating, the aluminum foil can be easily thrown away with papers as burnable trash. It is an environmentally friendly product with no hassle or danger.

In the past, such as the Great Hanshin-Awaji Earthquake, the Great East Japan Earthquake, the recent heavy rains, and river flooding, there were few disaster prepared foods, which vegans, vegetarians, and people with allergic can eat with secure, none have been sold in bread.
“V Aid Bread” has been eagerly awaited in Japan, and here is its long awaited release. In the future, this product will be able to make a significant contribution to natural disasters and viral infections that may strike us.

Deliciousness does not change either in everyday life or in the time of disaster. 1-07

Survival Foods [Can be eaten in one go Soft Rusk]